Solar generators have long been a crutch for the solar industry. Typically, these generators can convert about 23% of the suns energy into electricity. This means that over ¾ of the potential energy is lost in the process of conversion. However, Ripasso Energy has innovated and created a generator that is able to convert up to 34% of the sun’s energy into power. These powerful converters could pave the way for a more power efficient solar generator to power the future.

One of the key issues facing the solar industry is how to store the power that you can generate on a sunny day. Today’s industry standard batteries have lacked the storage potential that many would like to see for residential or commercial use. This is where Tesla comes in. Tesla has stated limited production of their powerful batteries that will be able to store massive amounts of power for a home or business for days. These batteries have yet to go into full production, but with Tesla’s ability to mass produce, it should be on the market in no time.

Can you imagine a rural African community powered by solar power? Well, in 2018 this might be a possibility. Solar power systems have been becoming a common site from Ghana to Nepal, and no matter if it is for a community off the grid, or for disaster relief, portable solar energy will be a game changer. Today’s industry leaders are making meaner and lighter solar options to be easily deployed with little to no set-up necessary. A perfect tool for communities that simply need power.

4. Desalination Powered Through the Sun

Although solar energy is a great tool, how about using solar energy to power desalination plants in disaster-stricken areas? Well, this might be the future if Jain Irrigation Systems have their way. With their irrigation system powered by solar technology, they can turn brackish water into drinkable water anywhere in the world. This kind of tool is a perfect showcase of how you can utilize solar cells in new and exciting ways.

This might be a little more outlandish, but solar transportation might be the future of the world. As much as we talk about AI and automated cars, the solar industry has started to revolutionize the transportation industry. For instance, in the Netherlands, they have built a solar road that generates enough power for a single house for a year from a 230-foot bike path. While the Solar Impulse 2 has recently completed a round the world trip in the air, only powered by solar.The possibilities are endless, and the solar industry is leading the innovation charge in solar generation, batteries, portable energy, desalination and transportation. 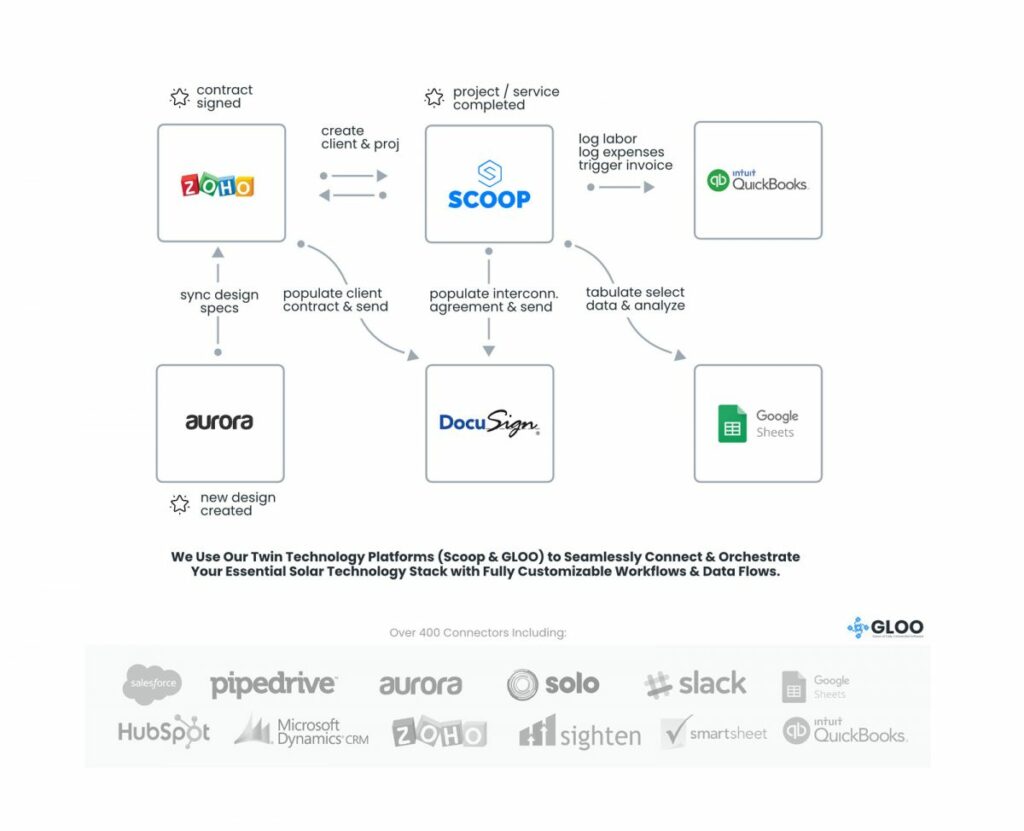 With the cost of renewable energy dropping with every product innovation that hits the market, consumer demand 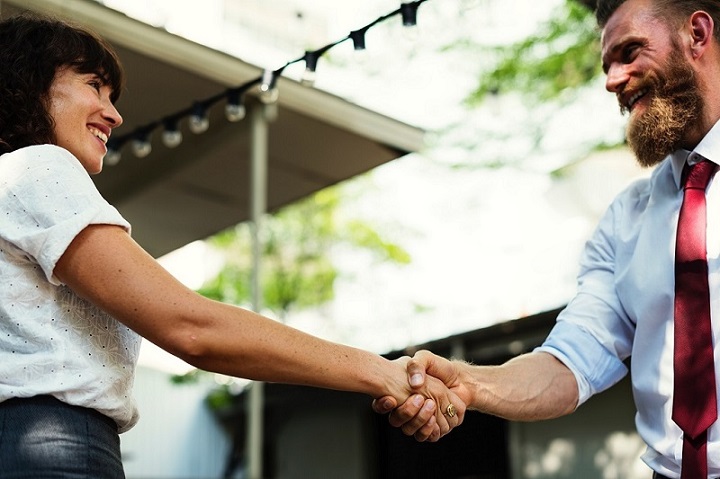 Out of the hundreds of potential customers that you talk to, what percentage end up actually buying