Solar Power Generation: Is the Solar Industry Taking Over the World?

Ten years ago, the thought that solar industry would be on the cusp of taking the world by storm would have been met with laughter. The technology was not there, and there were more questions than answers about the viability of the technology as a usable power source. However, today, solar has led its own revolution, and the ability for this renewable energy to change the course of history has never been greater.

Why Has Solar Grown?

When solar first broke into the consumer world, it had a bit of a challenge, it was no cheaper than energy produced from coal or gas power plants. According to Bloomberg, the price per megawatt for solar energy was $101.05 in 1975, but only forty years later the price per megawatt would drop to $0.61 in 2015. However, as solar power generation costs continued to drop, the cost to generate with fossil fuels was increasing. This has caused developing nations and developed nations to consider the move to solar, and Africa is currently leading the way.

Growth in the Developing World

When looking at the global energy market, it is often surprising to see how solar has come to dominate the developing world. From small panels to generate enough power to run a stove in a remote community, to a small scale power operation for an entire town, solar is the answer to a lack of infrastructure in many communities around the world. Solar allows for a community to enjoy isolated power generation, without the need for expansive energy infrastructure that often holds rural communities back from powering their homes and businesses. The growth of solar within the developing world has only helped grow the demand within the developed world, and it is estimated by 2050 11% of the world’s electricity will be on the back of solar.

What Needs to Happen to Continue the Expansion

There are two major hurdles that solar companies are currently working to ensure that solar becomes mainstream within the developed world. The first is how to store the energy. It has often been a challenge for solar companies to increase production without the ability to store energy that is not used. This kind of hurdle is exactly why today’s companies are looking to produce high kilo-watt batteries for consumer and commercial purposes. Companies such as Tesla are at the leading edge, and it is estimated that solar batteries will be in place within the next decade that can take a home fully off the grid no matter the season.

Secondly, the challenge of producing solar power where cloud cover is the norm has often been seen as a barrier to solar adoption. This is especially true when you consider the vast majority of developed countries are within the often shady northern hemisphere. However, Germany is at the forefront of developing solar power within a cloud covered state, and in fact, generates up to one-third of its electrical needs via solar. It can be done, it simply takes smart legislators to do it. Solar is slowly taking the world by storm and it is no accident. With a better megawatt pricing than comparable fossil fuel power generation, a growing industry within the developed world, and solutions on the way for traditional issues with the technology, solar is on the rise! 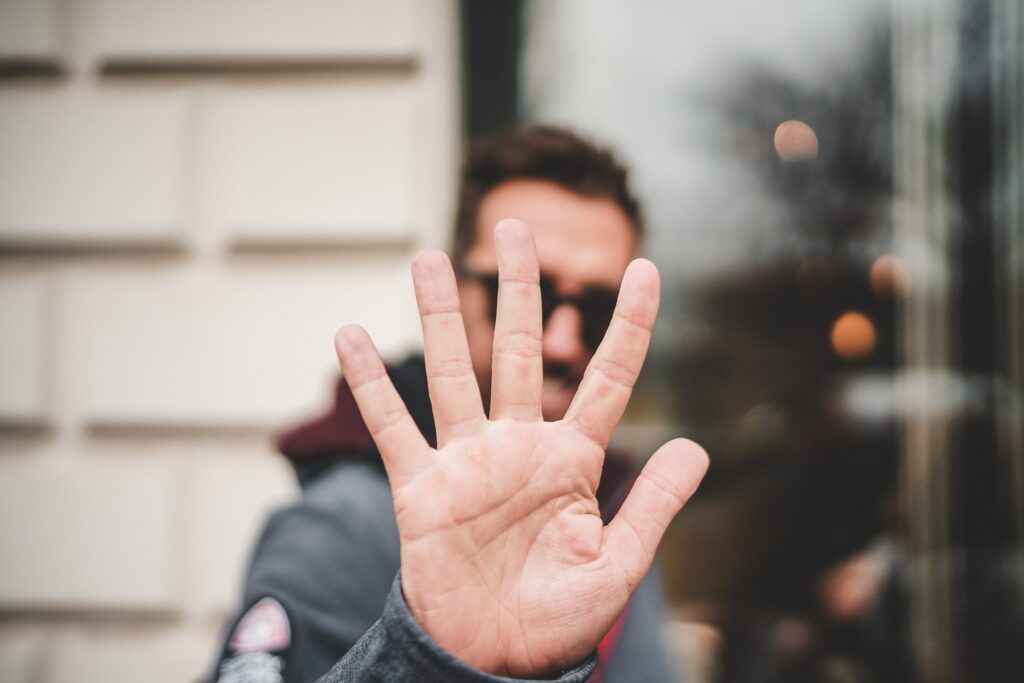 In our article on Solar Operations and the Digital Transformation, we discussed the criteria that demonstrate your 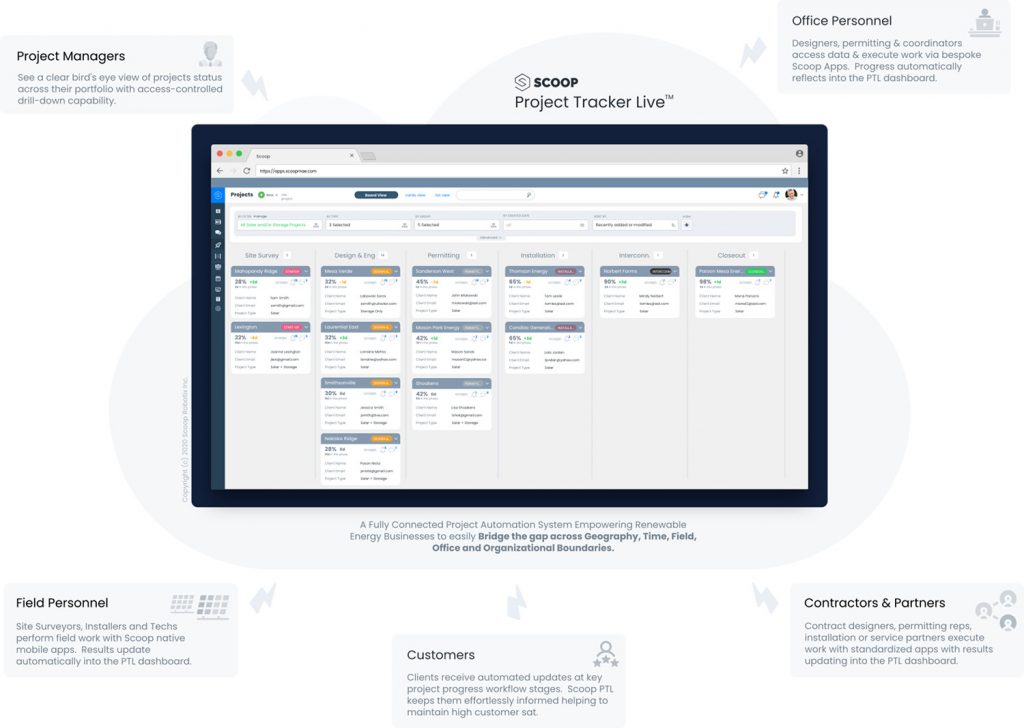 How to Streamline & Manage Your Solar Operations 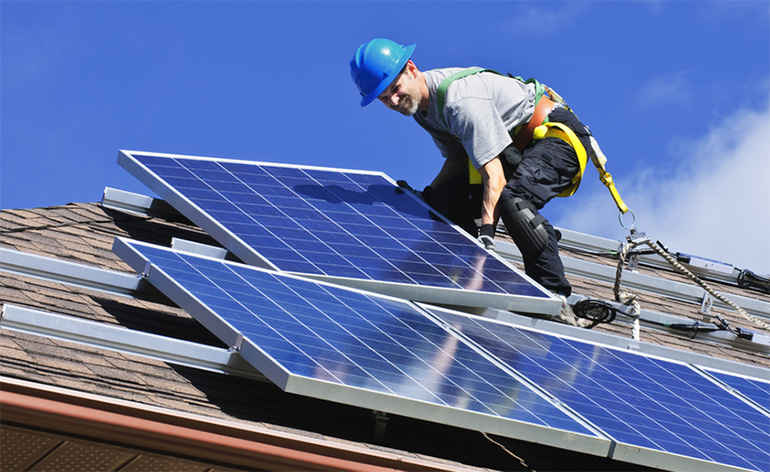 The solar power industry is one of the fastest growing industries in the world, and with thousands