Here in North America, one of the challenges we face is how to solve the energy crisis. Many state and federal energy grids are in dire need of maintenance, and major overhaul, and as cities continue to grow, it has created a prime opportunity to revolutionize the power grid through solar. In this article, we are going to look at how big cities are modernizing the way they receive energy through solar!

There are several trials currently happening across Europe and the United States into the possibility of changing the very infrastructure that we drive on. Solar roads have become an increasingly attractive option for growing cities as the investment would also lead to better kept road infrastructure, an issue many growing cities are facing. Solar roads generate electricity through solar panels in the road itself, and they could simply be connected to the current power grid to help alleviate stresses during peak demand times.

Mini electrical grids have become a city planners dream, as they offer the flexibility and affordability to empower specific neighborhoods rather than worrying about an entire city. There are several cities that are currently testing out mini grids, and the results have been positive. These grids can be either fully solar or a hybrid option that ensures clean and efficient energy that can be utilized on the grid when it is needed. The one downside is currently the batteries that are necessary for these grids are still quite expensive, but as the technology matures, mini grids should start to become the norm in new developments and cities that are forward thinking.

With many new builds not only meeting LEED certifications but exceeding them, it should be no surprise that many cities have started to insist that builders install solar panels to help alleviate demand on the grid. These new builds often utilize solar panels in non-traditional installations that will leave room for rooftop gardens or terraces to be enjoyed by residents or tenants. With solar installations on the rise, cities can start to wind down power demands to city cores, which will only help the demands on the overall power grid.

One of the main ways in which cities are modernizing the way they receive energy through solar energy is through massive policy changes at the municipal and state level. In March of 2018, 58 towns and cities have already set the goal to transition to 100% renewable energy sources within their district which includes Atlanta and San Diego. These towns are aware of the effects that cities have with CO2 emissions and moving to renewables for their energy sources will only help drop the overall emissions. Policies such as tax breaks, incentives and building codes have helped drive builders to build in solar or other renewable power sources into projects. Plus, with renewables as a new tech, technology and green energy jobs will only add to the overall positive economic impact that these policies have made.

From solar roads to mini grids, and even solar panels and policy changes, the next green revolution might happen in a big city near you. What city do you think will make the commitment to go 100% renewable next? 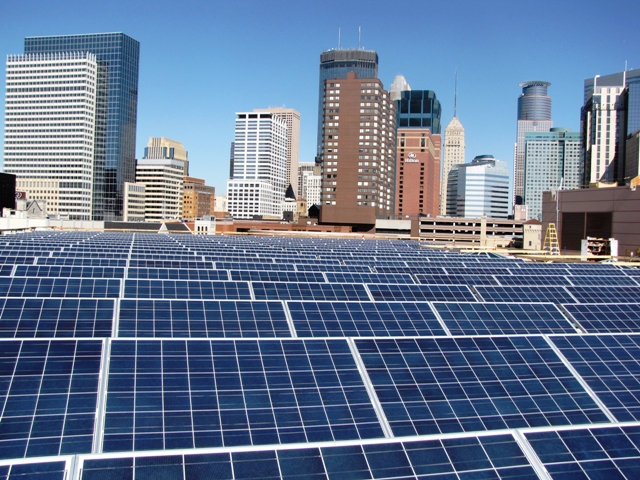 Related: How Solar Power Investment Can Lead to Big Savings in the Future 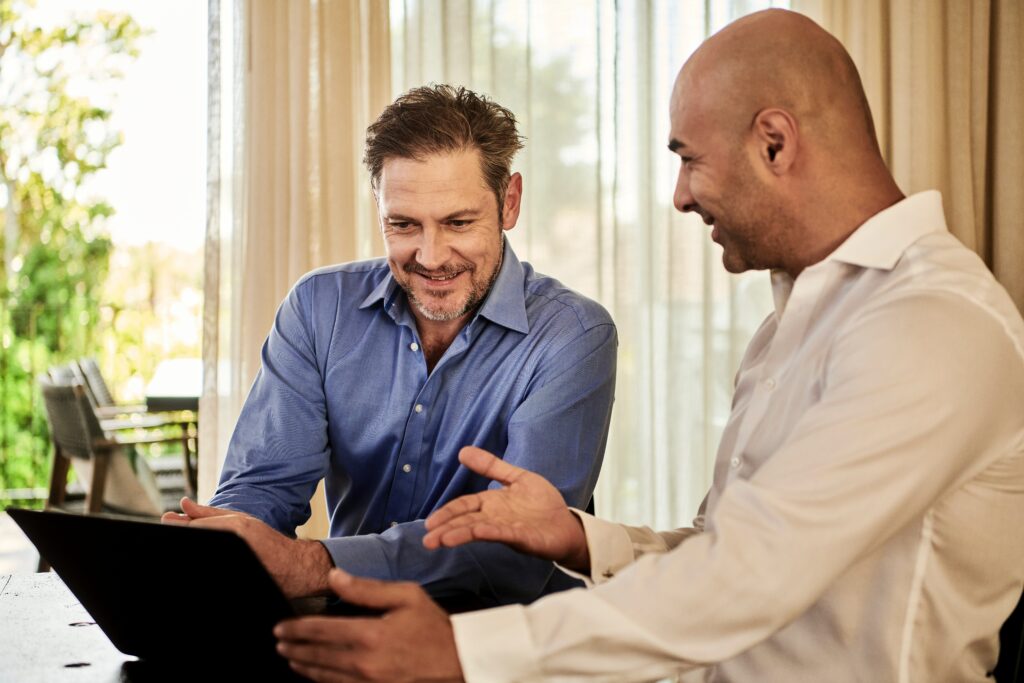 5 Reasons to Integrate Scoop With Your Solar Design Software 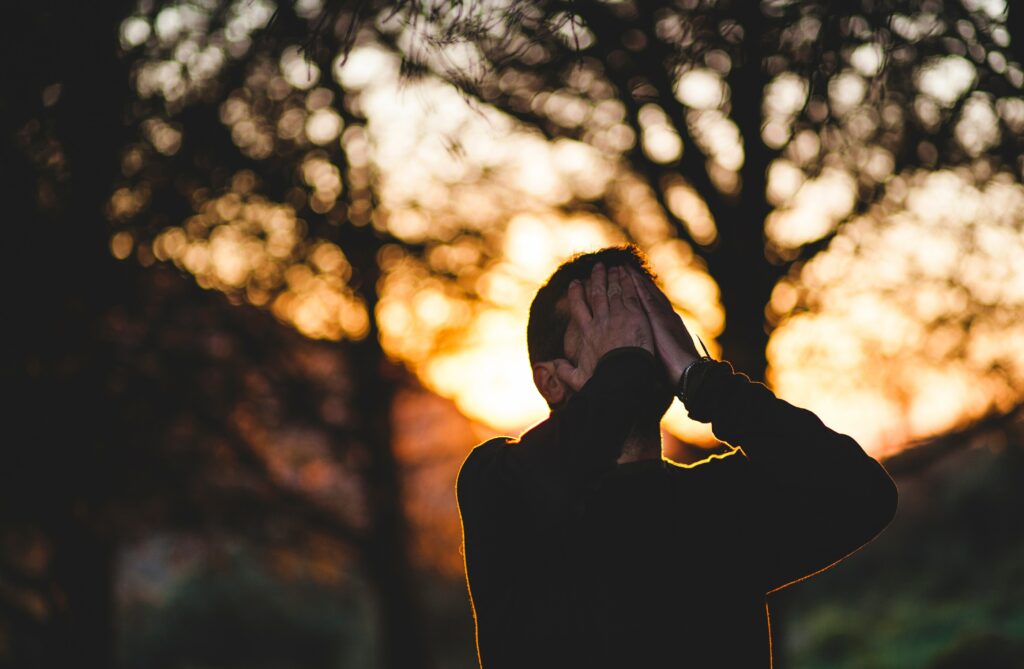 At Scoop, we’ve spoken with hundreds of solar professionals. A recurring theme in these conversations is the 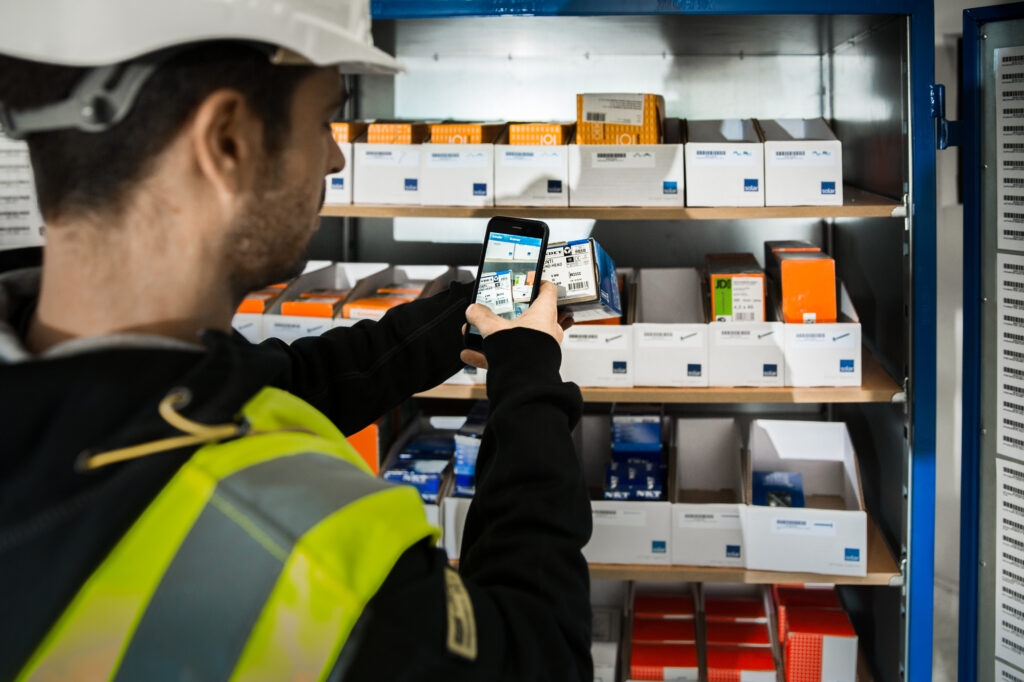 This article will cover the importance of incident reporting, the reporting process, and how to empower your