When you think of the hurdles that the solar industry will be facing over the next few years, it always boils down to supply. The supply of solar panels has been a constant conversation starter within the solar industry for years, and as more and more suppliers have been popping up across the North American industry, the production has yet to catch up with demand. Now, for those who love economic theories, this is not always a bad thing, but for today’s solar enthusiasts, the simple supply and demand problem that the solar industry is facing has seemingly limited the number of homes that are able to transition off the grid. So simply put, how can we streamline production for solar contractors in three easy steps?

This is a bit of a tough question, and naturally, your answer will depend on what side of the industry you are operating on. For producers, the more solar cells produced means the more money they make, but with less demand, the price per cell will drop, which will only add to the financial constraints for manufacturing. For solar contractors, they need more panels, and paying less will simply mean passing on the savings to their customers. So, with that in mind, here are three easy steps where we could see both producers and contractors be happy with the streamlined production of solar panels.

With the recent downturn in manufacturing jobs in middle America, it would make sense to increase production with the US made solar panels in the heartland of the country. This would not only limit the transportation costs across the US but would provide producers with great tax incentives and an ability to leverage Congress or the US administration for a place at the table for debates surrounding energy policy.

Much like the ammunition industry, the solar panel industry should look at creating a stockpile of available panels and look to maintain a certain allotment of panels at all times. This would allow, in theory, for production to outpace demand, but maintain the pricing for solar producers to continue to produce high quality cells for a modest price.

Today, the solar industry lacks the standardization that is found in many other industries like it, and because of this, the industry lacks the ability to streamline production. The industry should look to standardize the American cell for the domestic market, and move to only produce that cell while completing research and engineering for the next generation. This would allow contractors to only be certified on one cell, rather than the dozens that are flooding the market currently, which would only feed into cheaper costs for consumes.

In review, the answer to streamlining of the solar industry is not fully clear, but one thing that is that the solar industry is on the verge of a new beginning. Three possible solutions are to increase production in middle America, move to maintain a consistent stockpile and standardize the cell that is used domestically. Did we miss something? Comment below with your own streamlining idea for the industry! 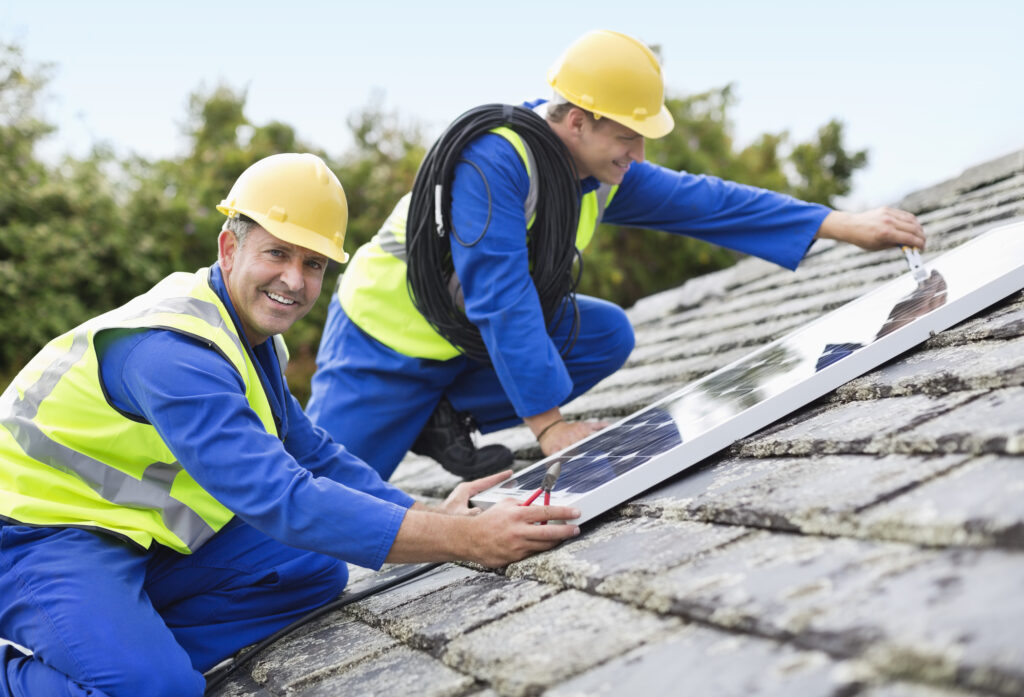 The 5 Potential Pitfalls of Growing a Solar Company

The solar industry is growing, and yet for anyone who has been paying attention, not every solar 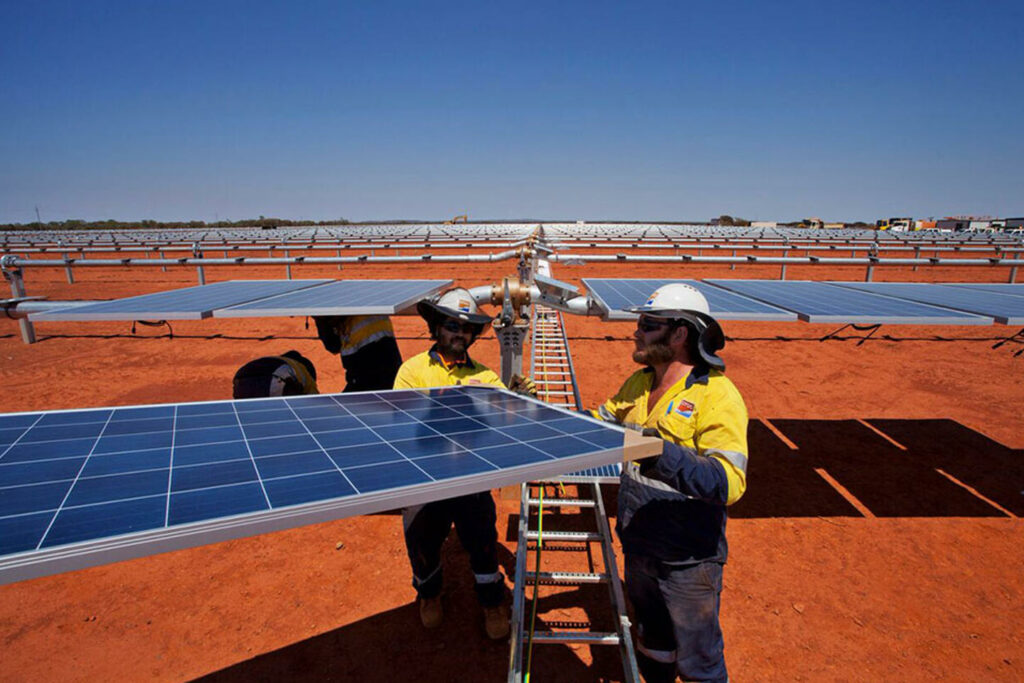 Here at Scoop Solar, we are fortunate enough to receive inquiries from ALL over the US from 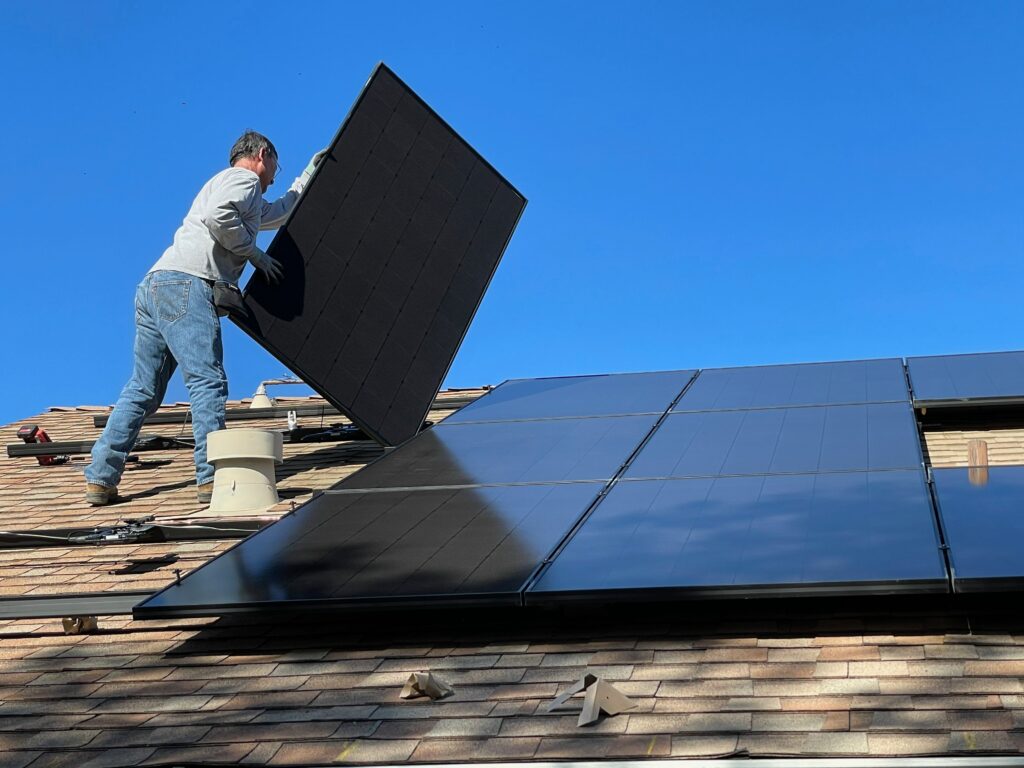